They’re calling it the most advanced HD DVR on the planet… which may sound like a tall order, but after checking out the competition and comparing it with what we have in the office and at home, you won’t find us arguing! The DIRECTV Genie HD DVR allows couch potatoes to record up to five shows at the same time and delivers three times more HD capacity than cable. With the Genie from DIRECTV you can kiss the days goodbye when recording conflicts meant the new season of The League was bumped out of your queue by your girlfriend’s seemingly never ending episodes of The Real Housewives of New York. Gentlemen, can I get an Amen!? 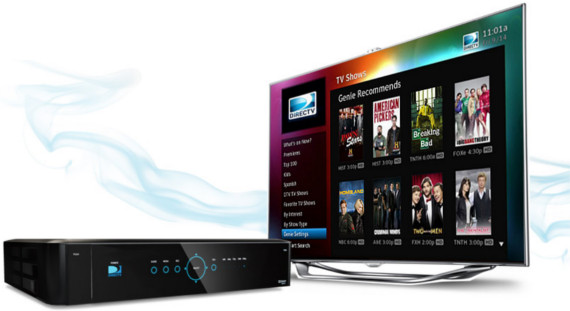 This new DVR system is uniquely appealing for power-viewers who don’t want to miss a moment of the action! Beyond it’s massive 1-TB hard drive and impressive scheduling abilities the Genie also serves your entire home, so you can enjoy DVR services on every TV without a set-top box in each room. Additionally it’s a “Smart DVR” and will make recommendations based on your viewing tastes, somewhat similar to what TIVO has been doing for a while now. 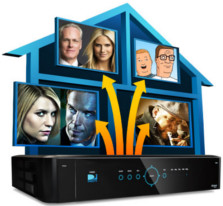 Available only to new DIRECTV customers: $TBA  for more info go to: DirecTV.com