Developed utilizing artificial intelligence and machine learning, the new Callaway Epic Flash Driver was designed to crank up ball speed and help golfers put the ball further down the fairway than ever before.

Machine learning… and AI, seriously? Yep, that’s right. Callaway broke out the checkbook and dropped $8M on a supercomputer to design the face of their newest driver. After more than 15,000 virtual prototypes they landed on a truly unconventional face design. While there is a lot of scientific and marketing mumbo jumbo used to promote the release of this $530 driver… the Callaway Epic Flash Driver does seem promising. Here’s the main features to get excited about. 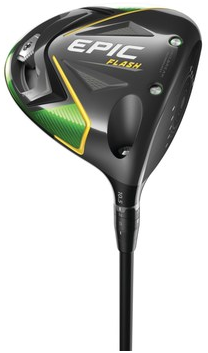 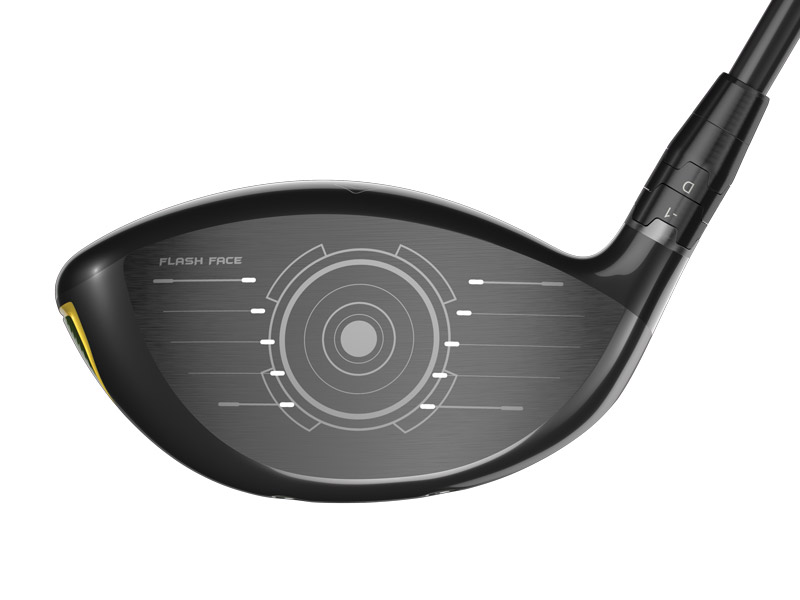 Need to know more? Well, stay tuned to Busted Wallet in the coming months for our full in-depth review of the Callaway Epic Flash Driver. Want to see this driver for your bag? Well, it will be available at golf retailers nationwide on February 1, 2019 for $529.99. To learn more head over to Callaway’s website for all the specs, news and more.