January may have been 74 days long, but at least that meant more new releases and time to enjoy them. In between the Grammy’s and JT’s Super Bowl performance, there were releases from the Weekend, Drake, & Kendrick Lamar. Cardi B set records on the top 100, while Spotify’s New Music Friday gave us an abundance of new music and artists to choose from.

Even when time seems to be moving slow, there’s always way too much fresh new music to keep up with – that’s why we’ve taken care the legwork for you and listened to all the new releases we could get our hands on, and picked 10 favorites we think you’ll like as well. Just for kicks, we put them in ranking order of the ones we liked best. 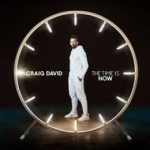 As he celebrates the release of his seventh studio album The Time Is Now, this lead track has an undeniable draw to it, pulling you in its rapture as David walks you through the title’s acronym in the song’s chorus. It has the artist’s signature lighthearted feel – light on your feet, but the song’s sincere sentiments anchor you. 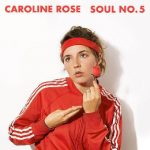 There’s no confusing Soul No. 5 with Mambo No. 5, no matter how insistent your brain is to catalog the track as something similar. Rather, it takes on a more “Australia” by The Shins approach to life, making you feel like the sunshine is pouring into your window and you’re ready to skip outside, no matter how much that might contrast to your current situation. Her sophomore album, Loner, hits on February 28th. 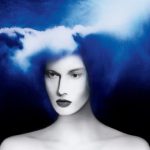 We can’t help but shake this feeling; as often as Jack White comes out with the new releases and projects, we never really feel we know what he’s really up to. And what does Corporation tell us, just by listening to the track on its own? He’s not ready to give up the funk. Between clavinet breaks and bongo rattles, he offers a proposal: “I’m thinkin’ bout startin’ a corporation, who’s with me?” Whatever the source for his never-ending creative fountain, Corporation is a project we’re most definitely here for. 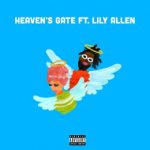 Heavily carrying Drake through More Life for the sound and vibe he’s able to provide, Burna Boy has capped off a busy 2017 by starting fast out the gates in 2018, with the recent release of “Outside.” Heaven’s Gate works on several levels, with Burna’s spittin’ at the snakes around him, and Allen breezing in with high harmonies. 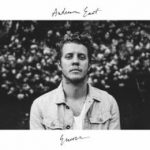 A modern-day “Jesse’s Girl,” Anderson East has no trouble spelling out his unpopular opinion – “I think I’m in love with your girlfriend.” The song flourishes as part of his second studio album, Encore, which highlights the Alabama-born ability to fuse blues with a “banger’ness” – that’s also ready for heavy rotation on radio. 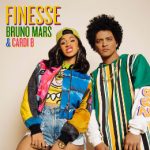 If there’s a message that music is trying to tell us lately, is that it’s Bruno Mars & Cardi B’s world, and we’re just living in it. Cardi recently became the first rapper to have her first three Hot 100 hits be in the US Top 10 at the same time, and Bruno pretty much cleaned house at the Grammy’s. Finesse was given a 90s rap makeover, not that it even needed more finesse’in’, but the remix gave fans exactly what they want from these two. 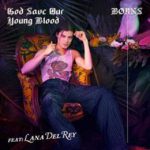 4. God Save Our Young Blood by Børns, Lana Del Rey

Spinnin, and we can’t sit still are the vibes that happen when you partner two totally suitable and “of the moment” artists for a track. And more can’t sit still when the result perfectly reflects who they are; starbursts of sweet melodies that sound like sunshine. Borns second album dropped in January, and we can only hope for more partnerships like this one in the future. 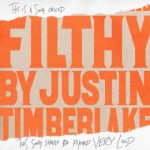 Filthy gave us our first taste of the sound off of JT’s latest album, Man of the Woods, which to our first impressions hit like a heavily brandished sound that’s a departure from his previous projects. It comes off as the chopped and screwed version of FutureSex/LoveSounds, but coupled with his Super Bowl performance and the persistent swagger that he brings, fans will gobble up anything he puts out. 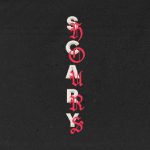 Never one to drop something that was ill-timed, Drake recently surprised us with two tracks – God’s Plan and Diplomatic Immunity, seemingly out of nowhere, but right when we needed them. God’s Plan shows off what Drake does best – the beat is smooth & unassuming, but Drake makes his mark with takeaway lines and an ever-present understanding that life at the top is not all that it seems. 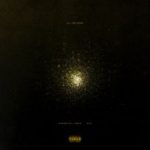 1. All The Stars by SZA, Kendrick Lamar

All you need is a beat, any beat, when you have SZA & Kendrick on a track, and they’ll take care of the rest. All The Stars lends a more pop-centric focus for SZA, and Kendrick uncharacteristically takes on the role of a chorus man as opposed to the standout, but however atypical, it works. It’s the first release off of the Black Panther soundtrack, in theaters February 16th.